A downloadable game for Windows

'READY FOR THE COLD?'

In the land of Frostville lives Holly Frost and her trusty snowman, snow-bro, who play in the chilly snow at peace. However, on one fateful day, Holly's snowman is stolen by Kevin the Bully! Now it's up to Holly to save her best friend and the neighborhood!

Play through a fun colorful world of ice and snow. Take on different enemies and levels in a side scroller-shooter adventure that resembles old school arcade controls with a new touch! Battle against Kevin's gang, big bosses and save Snow-Bro by putting him back together! Take back Frostville, one snowball at a time!

-Molly enters the battle! Clash wits with Molly and unlock new abilities to use throughout your adventure!

*Before you play, please use an external USB controller (Xbox One/Xbox 360/ Logitech/Playstation)

Go to jepgames.com for more!

Thank you for your interest in my first game title, Ice Ops!

In order to download this game you must purchase it at or above the minimum price of $6.50 USD. You will get access to the following files: 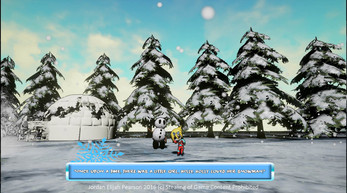 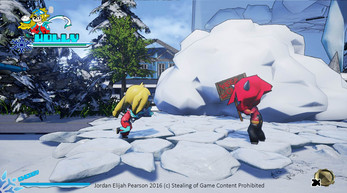 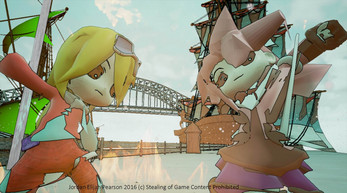 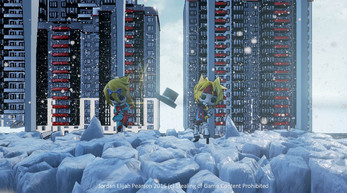